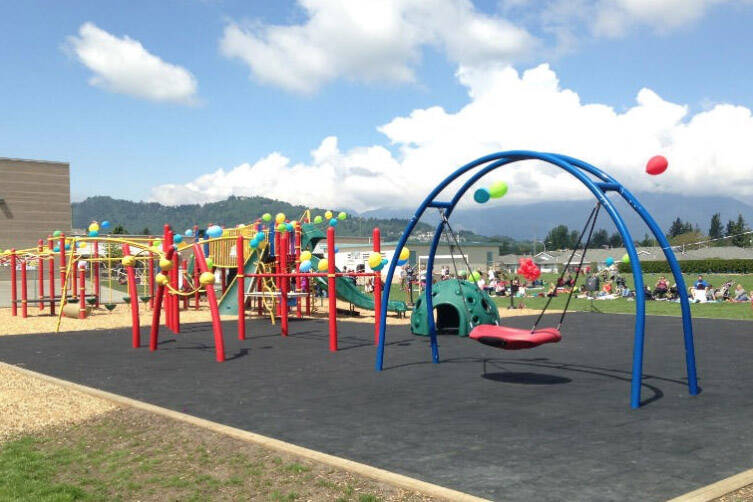 Students at Jarvis Traditional Elementary School in North Delta will soon be playing on a new accessible playground with funding of $ 165,000 from the provincial government.

The funding is part of a one-time $ 10 million investment in the government’s Playground Equipment Program (PEP), double the amount in previous years. The money will allow the construction of 60 new playgrounds in 50 school districts.

“We cannot underestimate the vital link between play and learning. Students are more focused in the classroom when outdoor play is part of their school routine, and they learn important life skills like cooperation and patience while improving their core motor skills, ”said Minister of Education. Education Jennifer Whiteside in a press release.

“Doubling our investment in the playground fund helps support students, staff, families and communities, and relieves parents of the burden of fundraising so they can spend more time.” to play with their children. “

The Delta School District is among the districts receiving $ 165,000 for a new accessible playground, up $ 40,000 from similar investments made in previous years.

According to a press release from the province, the increased funding for the 2021-2022 school year will allow the new playgrounds to be designed with accessible features like ground covers, ramps and / or transfer platforms that connect to the play structure, ensuring there is a place where all students can play.

The playgrounds will be built over the next year and should be ready for kids to play by early 2022.

“All children deserve equal access to play,” Delta North MP Ravi Kahlon said in a press release. “I am proud that our government is putting the needs of children and schools first by investing in more accessible playgrounds. “

Since 2018, the government has invested $ 25 million in the PEP to fund 201 new playgrounds, benefiting more than 49,000 students. The program relieves parents of some of the responsibility of fundraising for playground equipment and supports communities that do not have the capacity to raise funds to purchase playground equipment. students need.

Thanks to this year’s round of funding, every school district in British Columbia has now received at least one new playground as a result of the program.