Bayfield Middle School will switch to distance learning after reporting more than a dozen cases of COVID-19, according to an email sent by the school district. (Jerry McBride / Durango Herald file) 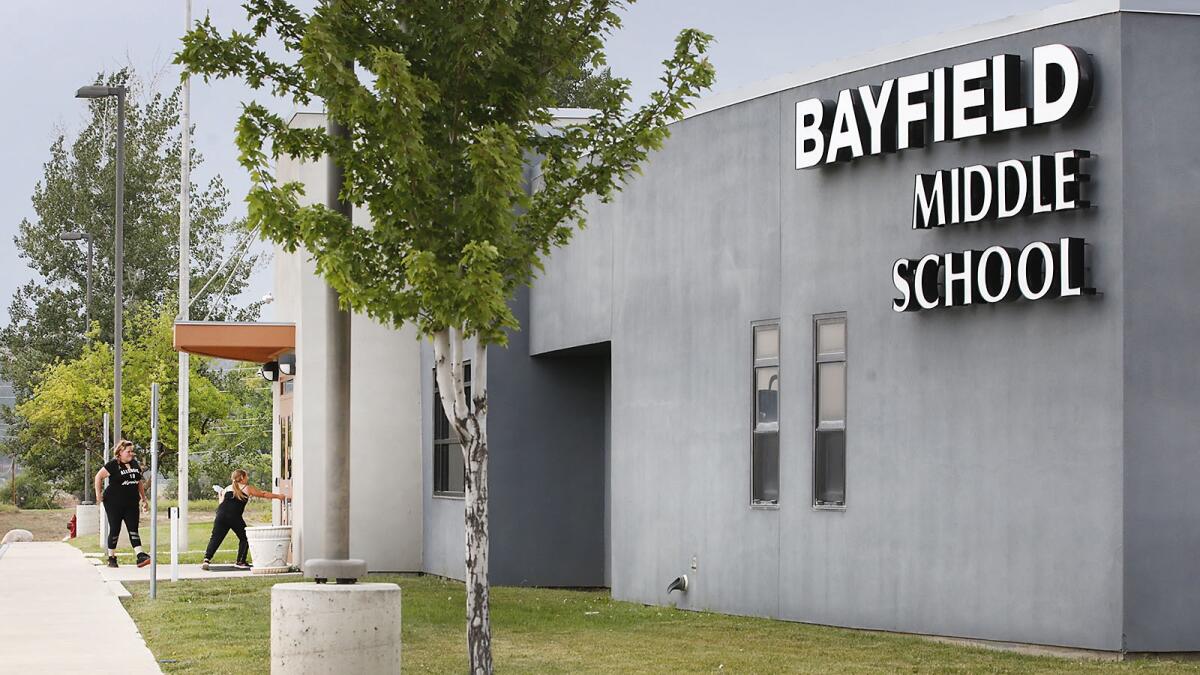 Bayfield Middle School will be closed until September 24 due to positive COVID-19 cases detected in 11 students and two staff.

Parent John Feely said he received a text and email letting parents know the college is shutting down due to the positive cases.

The email read: “Many of the students who tested positive were asymptomatic and the rest had only mild cold symptoms.” The post also advised parents to monitor their children for symptoms and included a reminder that a child with symptoms should stay home and not go to school.

Symptoms of COVID-19 can include a runny nose, sore throat, cough, diarrhea, sudden loss of taste or smell, and shortness of breath or difficulty breathing.

Efforts to reach Aton for comment were not immediately successful.

The district began its school year by not requiring masks to be worn on school buses. The school board quickly reversed its decision after learning that federal law requires the wearing of masks on school buses.

â€œI’m just an angry parent that they don’t need masks or anything like that,â€ Feely said.